Sean advised the UK Government on all hostage-related issues from 2007 to 2011. This was the culmination of a police career that saw him serve on the Flying Squad and subsequently as Head of Technical and Conventional Surveillance. Sean was a crisis and kidnap negotiator for 10 years and was awarded an OBE for international hostage negotiation. He has an MSc in Critical and Major Incident Psychology specialising in the accountability of advisers.

Sean has worked globally as a trainer, mentor and investigator. He has engaged directly with government departments in Germany, Switzerland, Iraq, Mali, Kenya, the USA and Canada in respect of life at risk situations.

Sean works as a crisis management consultant for a London-based risk management business.

Find out how The Listening Institute can help your business

Email us at [email protected] 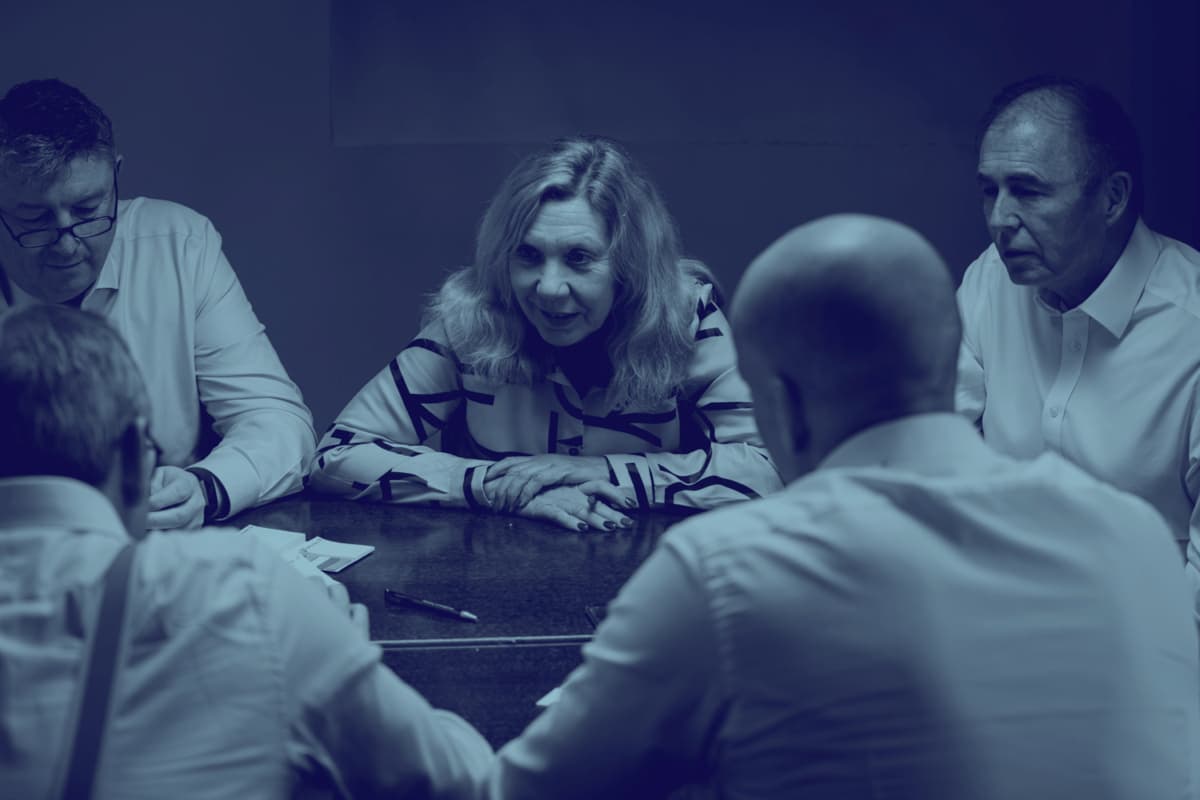 Any course you book, or training you co-design with us carries our Hostage Negotiation Cell Guarantee. Put simply, it means your trainer will have a wealth of first-hand negotiation experience in national and international kidnap and extortion cases.

Talk to us today

Ready to give your people the hostage negotiator advantage?

Outsmart COVID-19 - All our courses are available as Virtual Workshops.
Holler Box